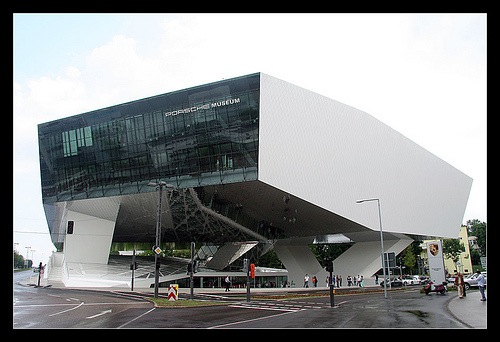 For all you Porsche 911 lovers out there, here’s something to celebrate! 50 years!

The Porsche Museum in Stuttgart, Germany is currently celebrating “50 years of 911” with a special anniversary exhibit until September 29, 2013. The exhibit shows more than 40 different versions of the 911 throughout its existence.

According to the Porsche.com official press release, “the range of vehicles shown extends from the original 911 up to the present day, including rare production cars and race cars as well as numerous prototypes, which will be presented to the general public for the first time.”

The first 911 test drive film footage will be shown, as well as the history of its model designation, highlights of racing history and stories from early developmental stages.

Special admission perk to you if you are a 911 owner… you and a guest get free admission into the exhibit, provided you present your vehicle registration. To non-911 owners, you too can capitalize on free admission if you were born in 1963 and can show your ID to prove it.

If you happen to be in Stuttgart, Germany June 4 to September 29, definitely check it out and let us know (in the comments section below) how cool it is!

Search for a local, independent Porsche repair shop with Porsche mechanics that have dealer-level expertise at a fraction of the expense.